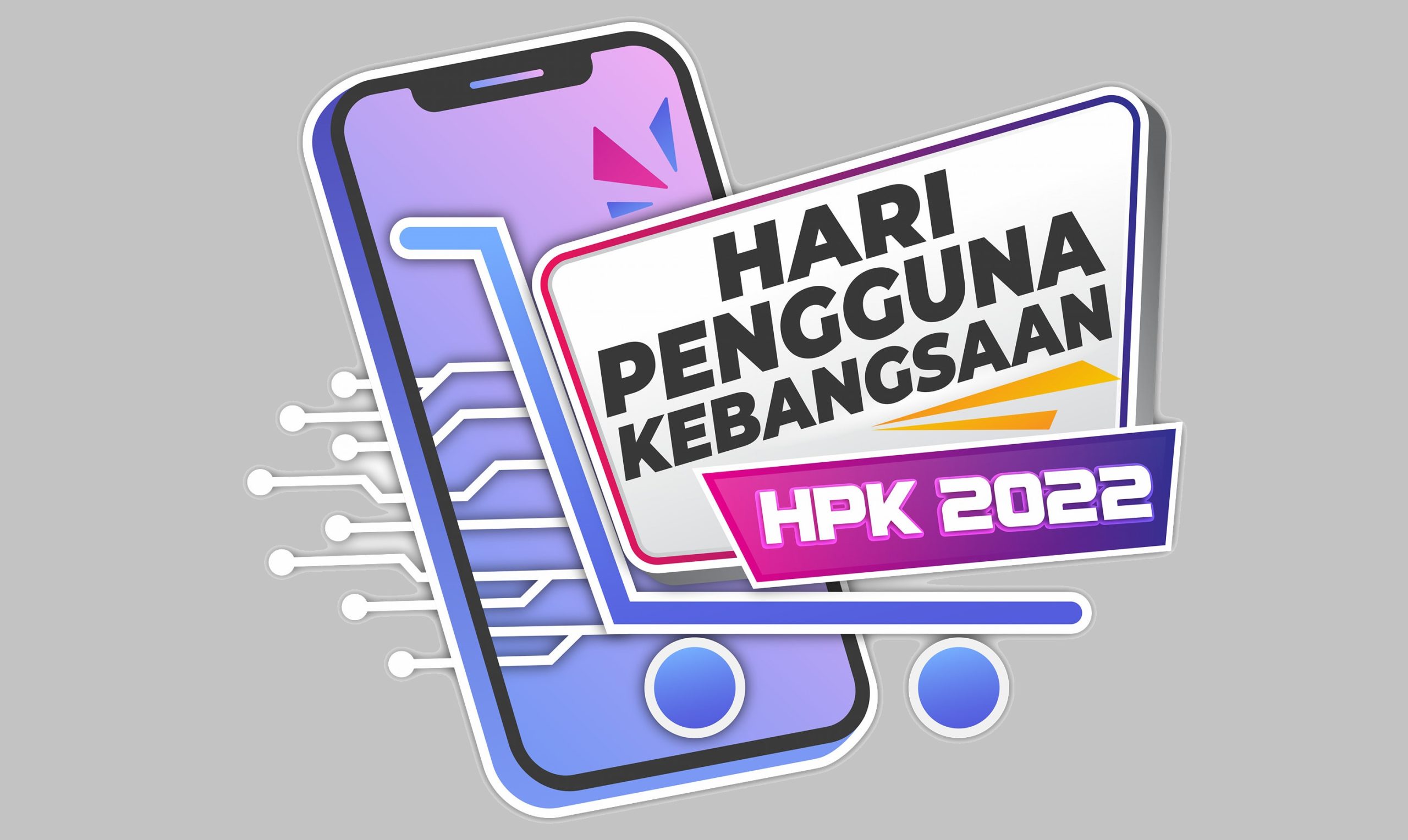 Kuala Lumpur, 26 March 2022 - The Malaysian government, through the Ministry of Domestic Trade and Consumer Affairs (MDTCA), wants to nurture a new generation of smart consumers and ethical traders, Prime Minister of Malaysia Datuk Seri Ismail Sabri Yaakob said.  In addition, he also mentioned that various consumerism programmes will be formulated by KPDNHEP to empower consumers, particularly in the aspects of financial literacy, purchasing decisions and redress.

The theme chosen for the National Consumer Day celebration this year is ‘CONSUMER DIGITALIZATION’ which reflects the changing scenario of consumer trends in Malaysia towards digital transactions and purchases.

“I hope all parties can appreciate and practise your rights as consumers in conducting your daily transactions,” the Prime Minister said when officiating at the National Consumer Day Celebration (HPK) 2022 here today.

Also present was Minister of the MDTCA, Datuk Seri Alexander Nanta Linggi.  The Prime Minister advised consumers not to be easily hoodwinked by tricks and scams used by unethical traders.  He said that a total of 24,150 complaints received by the end of the month were related to online transactions, which was the result of the implementation of the Movement Control Order (MCO) which took place in March 2020 during which more online purchases and transactions were done.

“This indicates that a large number of consumers are aware and understand their rights by channelling their complaints when there is misconduct by traders,” he said.

In view of this, the Prime Minister mentioned the effort made by the government to empower digital consumers, by developing the ezAdu smartphone application as another consumer complaint platform, in turn further strengthening consumer protection initiatives.  He said the application that was developed in 2015 had undergone improvements last year to ensure complainants can immediately channel issues through their smartphones.

“Ensure each transaction comes with proof and documentation such as receipts, invoices or agreements to facilitate investigation and further action.  Get information on the functions and roles of the ministry and operations implemented through its official website, Facebook, Twitter and pamphlets as a guide,” he added.

To learn more about MDTCA, please visit the official website at https://www.kpdnhep.gov.my/en/.